Planning on travelling to South Africa sometime this year? There is so much to see and do across the country that planning your itinerary can be overwhelming and difficult to narrow down. We’ve done the dirty work for you and rounded up the hottest activities you just have to add to your South Africa Bucket List 2018. 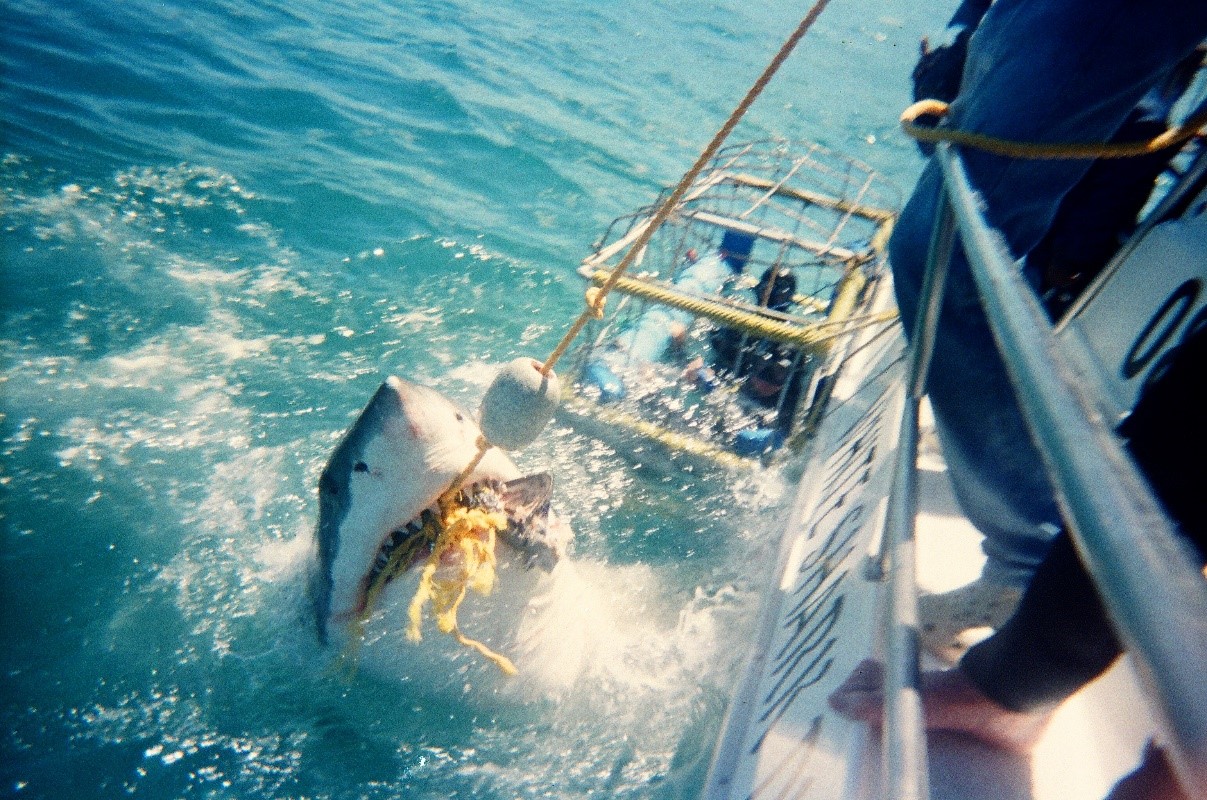 Dive with the ultimate ocean predator in the world capital of great white sharks – Gansbaai in South Africa. Nicknamed ‘Shark Alley’, this stretch of water between Dyer Island and Geyser Rock is home to 50 000 Cape fur seals, providing ample hunting opportunities year round for the apex predator. 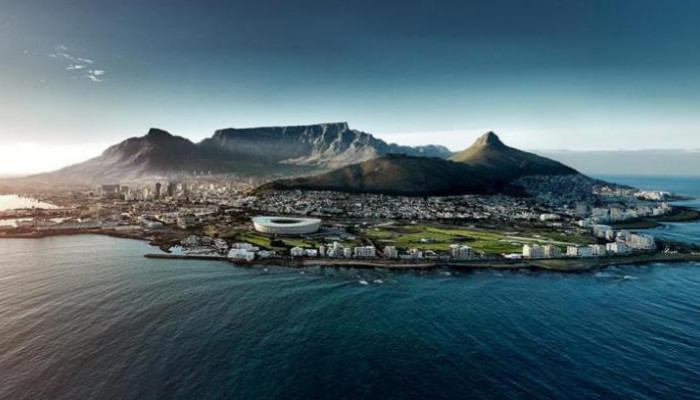 After a poll of 90,000 readers in the 2017 Telegragh Travel Awards, Cape Town was named the Greatest City in the World for a second year running. Take a tour of the Mother City in a helicopter and see Table Mountain, Camps Bay and Cape Town City Stadium from a bird’s eye view. 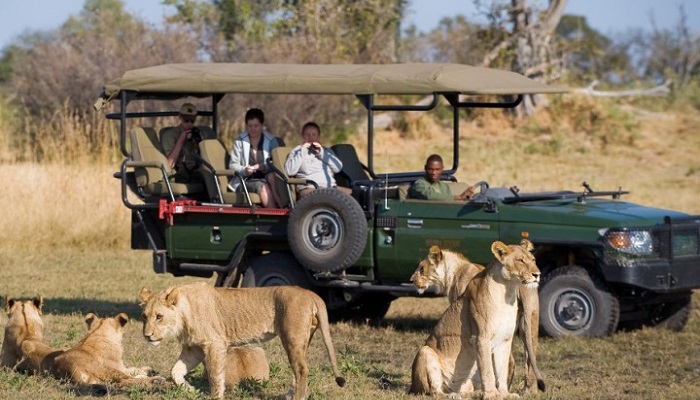 Indulge in a Half, Full Day or Overnight Safari to see all of the Big 5 (lion, leopard, elephant, rhino and buffalo) with Shark Zone Tours. The overnight safari includes an early morning and late afternoon safari and 3 meals a day. 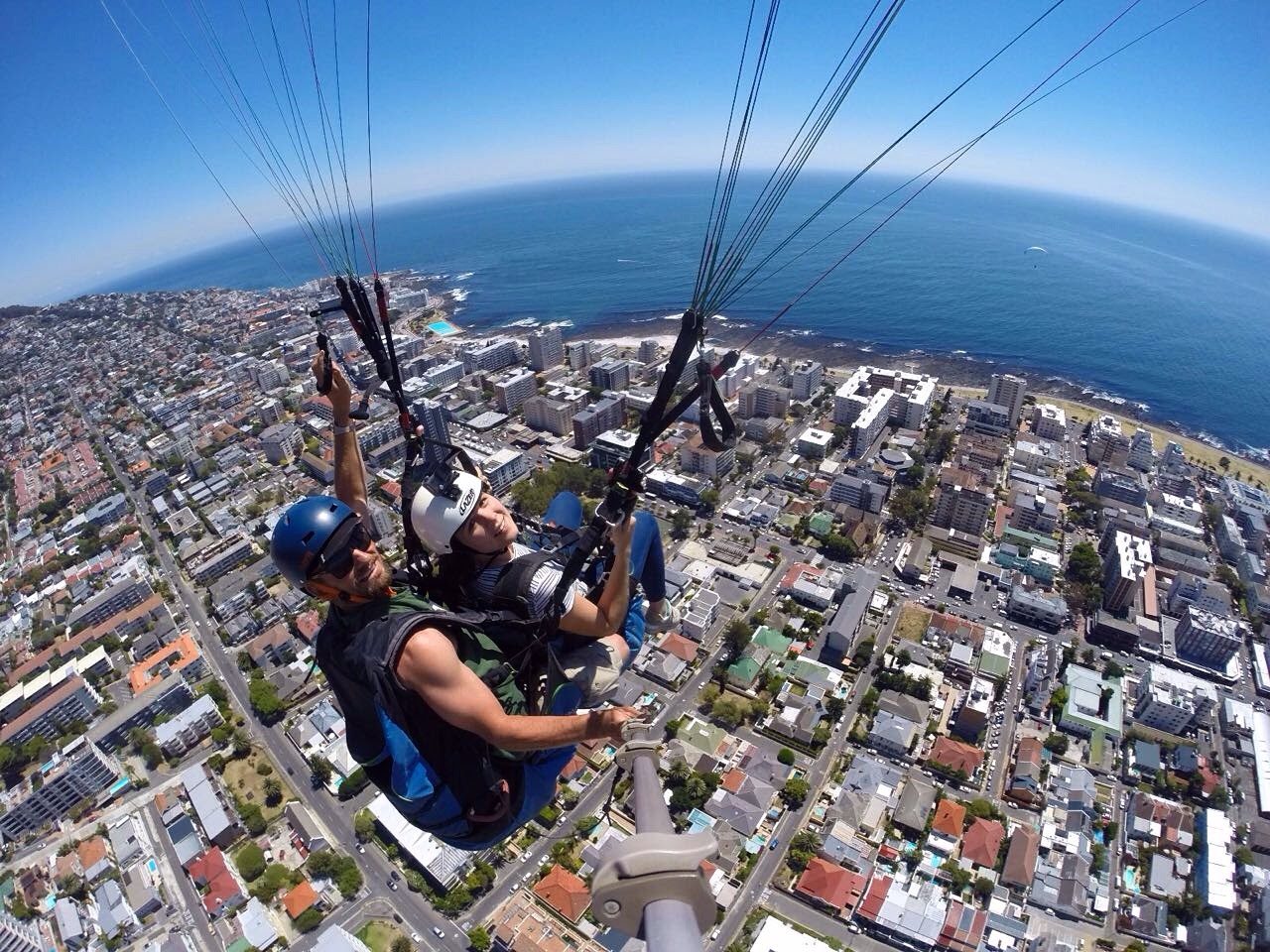 Cape Town is one of the most spectacular places in the world to Paraglide. Take off from Lion’s Head or Signal Hill and soar over the city’s coveted Golden Mile stretching from Mouille Point to Llandudno Beach. Here you’ll see some of the Mother City’s most beautiful beaches and outrageously luxurious homes, before landing in Sea Point Promenade, along the Atlantic coastline. 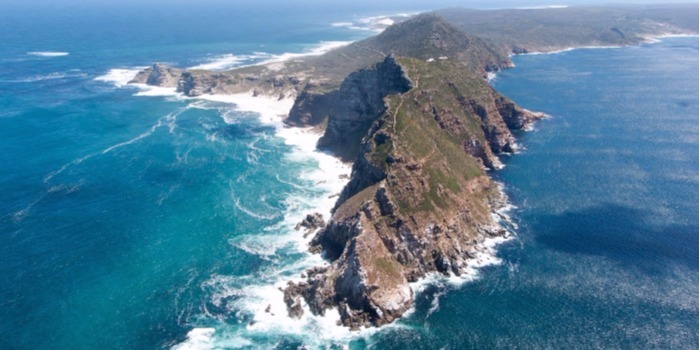